Using interactive video to promote your new piece of entertainment 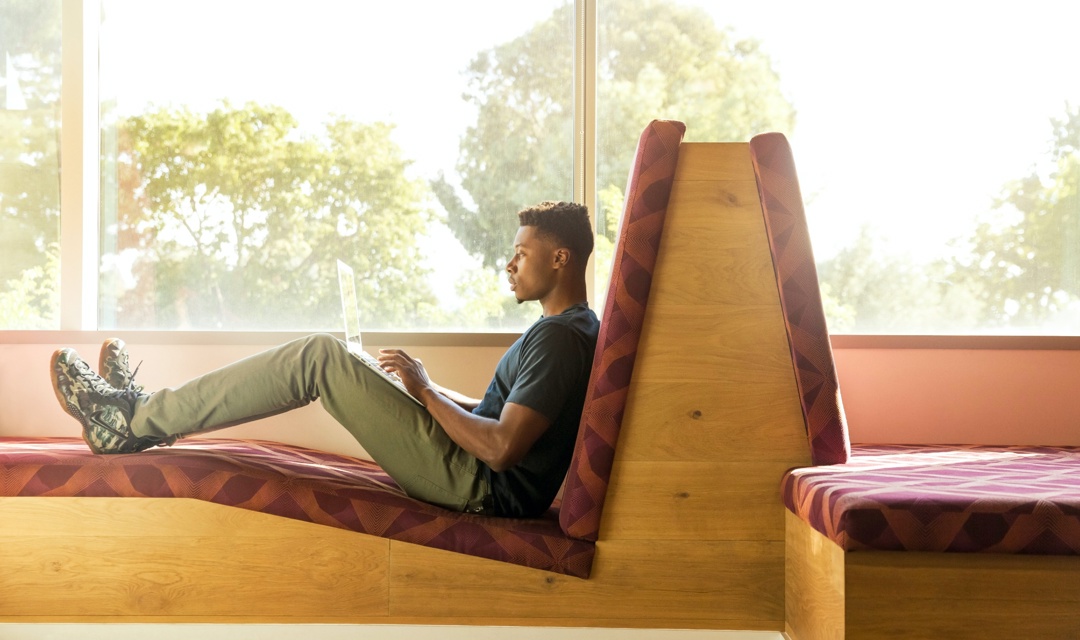 Getting ready to promote your business’ new video game, TV show, movie, book or other form of entertainment? Whether you’re looking to enter a market for the first time, or you’re a mainstay in the space, being able to attract and hold the attention of your target audience matters.

When you’re planning to promote something, you have to find ways to make people invest - first emotionally, then financially. People have more options than ever when it comes to entertainment, in many cases you may only have a few seconds to capture their attention - especially if you don’t have the power of brand recognition on your side.

What do people look for in entertainment?

How do you choose what piece of entertainment to engage with at any given time? There are more  options than ever - gone are the days where free-to-air TV, the radio and the cinema were the main sources of entertainment. Now, people can queue their favorite music on Spotify or Apple Music, boot up a beloved game (or the latest AAA blockbuster) on their gaming console/PC, or stream their favorite TV show on one of the many streaming platforms that can be accessed from anywhere at any time. It can be difficult to stand out in an entertainment marketplace that is only becoming more crowded.

How can you stand out then? By telling compelling stories. When it comes to entertainment, stories are everything. People want to be pulled into the world you’ve created, and as a creative company, this is where a lot of your focus will be. But does your marketing reflect that same creativity? Traditional marketing methods will produce traditional results, and with more businesses in the marketplace, it might be time to shake up your marketing tactics.

Interactive video can entertain and inform

One way of standing out is by introducing gamification into your content.. Gamification rewards users for interacting with content, and puts them in control of the storyline/journey they go on throughout their experience. It isn’t confined to video games, either - apps like TikTok encourage gamification through the way their algorithm operates, while Netllix has created interactive programs like Black Mirror: Bandersnatch that has familiarized users with branching technology.

If you’re looking to create video that is actively experienced, rather than passively consumed, then it may be worth considering creating interactive video as part of your next marketing campaign. Interactive video gives you an advantage over your competition, as it allows you to hold their attention for longer. Every second matters when you’re looking to convince someone to make a purchase.

How can I use interactive video to promote my piece of entertainment?

Your approach to using interactive video will change based on the type of entertainment you’re looking to promote. For example, imagine you’re trying to promote a video game that features different characters. You can use Vudoo’s branching technology to help people find the character that most suits their personality, providing different choices that present them with a result at the end. You can then provide an exclusive code that allows them to unlock a special skin for that character (or a similar reward) once they’ve purchased the game.

It’s the same concept for a TV show or web series. If you’re looking to decide what direction your web series takes, you can put the power in your viewers’ hands. The choices that users make when interacting with your video content can reveal which character/s are most popular, allowing you to create future episodes that explore the backstory of those character/s, or feature them more prominently. It’s a way of understanding how your audience thinks and feels when they watch an ongoing series.

Got something you’re looking to promote in the new year? Start off 2023 right and get in touch with our team today. Vudoo is here to help you get the most out of your video content going forward - you can book a demo here to learn more!

How to create impactful silent videos for your brand

How to build an online community in 2023