There is one thing we know for certain.

Why video is the future of marketing 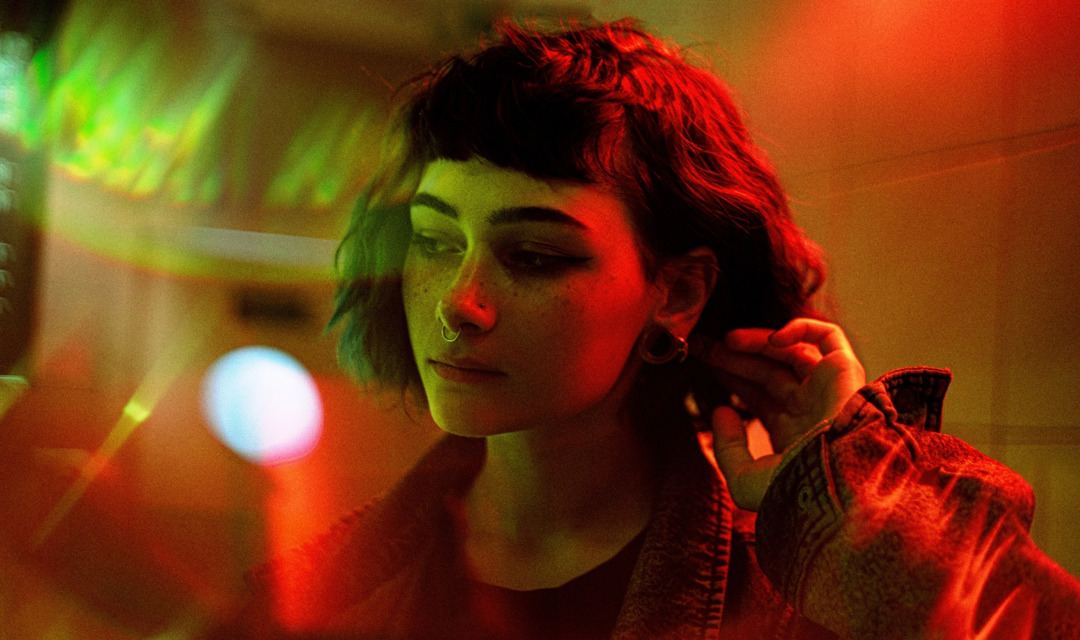 Even though the way marketers approach their craft will always evolve, there’s one thing we know for certain.

Like virtually every other industry since the turn of the millennium, marketing has been in a state of flux and disruption as practitioners grapple with applying traditional marketing principles in the digital age.

Now that we’re two decades into the 2000s, we’ve seen enough of the evolution of media – and, importantly, the way people consume it – to know that the future of content marketing lies in video.

From a purely scientific standpoint, humans are visual creatures. We process visual information more efficiently than written text. And it’s commonly understood that non-verbal cues, such as facial expressions, tone and body language make up the vast majority of how we communicate (Professor Albert Mehrabian’s research in the 1970s famously put the figure at 93%). Most of us can attest to this by comparing how much less taxing it can feel to watch a video clip than, say, read a page from a novel.

For marketers, video is all about going to where the audience is. After all, there’s little point in brands serving up content carved into a stone tablet if their customers have long moved on from that format. Video is what people want (unsurprising given that we find video easier to consume and remember) and that alone makes it incredibly effective.

Another appeal for marketers is that Google’s ever-evolving algorithms tend to prioritize video content, surely no coincidence given it owns the world’s biggest video platform, YouTube. Of course, there’s a very real risk that as video content becomes ubiquitous, it will get increasingly harder for brands to stand out. Cisco’s Visual Networking Index estimates that video made up about 75% of all business and consumer-based internet traffic in 2017, a figure set to trend upwards into the new decade, hitting 82% by 2022.

Audiences aren’t going to regress back to the stone tablet, so attracting eyeballs to video will come down to innovating within the medium – and this is where interactive video will really come into its own for brands that learn how to leverage the technology effectively.

Marketing has been subject to whims and trends for as long as it has existed, all the way back to the very first salesman who tried selling snake oil. Change will always be a constant in this business, but one thing is for certain: video is the way forward.

Eager for more? Read more about how interactive video can elevate your marketing.

The Incredible Power of Interactive Video